On August the 26th, the fourth annual AfH Student Health Design Award was held at RIBA and once again made possible by the generous sponsorship of Brookfield.  The awards were conceived in 2007 with the aim of bridging a perceived schism between the practicing architectural design community and academic teaching. This year, for the first time, a greater emphasis was placed on the sample brief: ‘Designing for Death: Hell, Purgatory and Paradise’.

Death was chosen as a theme because despite the fact most of us will (statistically) die in hospitals, it is often poorly dealt within their buildings.  Eight of the ten shortlisted finalists used the brief, and their responses were extremely diverse and imaginative, from a vision of the future where memento mori will be cultivated from cells, to a cemetery for unknown citizens, to the winning project by Frank Trautmann (Bauhaus University, Weimar), a hospice for advanced progressively ill children in the Weimar.

Trautmann’s hospice integrated a public garden and kindergarten, to encourage interaction with the city’s other children. The judges noted that all three of the winners engaged with the interrelation of the community with the dying, and this particular project ‘burned with that humanity.’ Sponsors Brookfield awarded him the prize of £1250 and an invitation to return next year as a judge. The second prize went to Ewan Cooper (London Metropolitan) for his Fleet River Burial Ground and City Garden.  The third prize went to Hayley Moreton (Birmingham City) for her thought-provoking proposal that hospices could be developed in disused pubs.

Entries came from all around the globe and the shortlist included students from Sweden, Denmark, Germany, Russia and the UK. The judging panel comprised of a wide range of skilled professionals: medical practitioners, architects, architectural tutors, the sponsor and the 2009 winner, Iseult O’Cleary. She said: ‘It was really interesting to be in that room this year and hear what was said – I was very impressed with how much the panel focused on the link between humanity and healthcare.’ Panelist Pamela Hibbs, Chairman of St Joseph’s Hospice, said: ‘It’s wonderful to see such creativity from young people – it’s amazing that they have the vision to see how it could be…there are so many starting points.’ 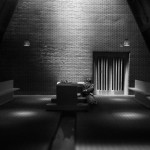 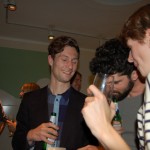 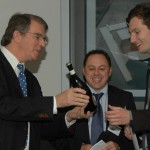 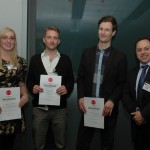 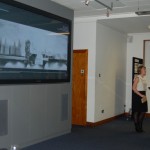 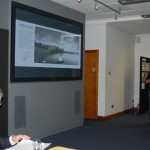 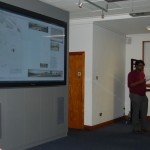 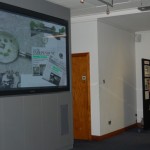 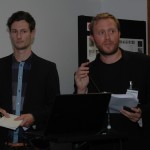 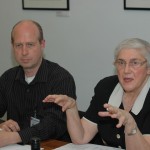 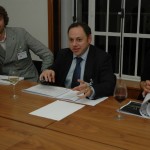 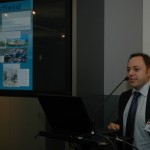 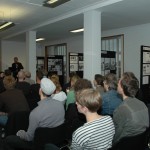 All of the submissions including the winners are published on the Awards Website (http://www.afhawards.org). If you are interested in developing healthcare work at your place of study or work please contact AfH Executive and event organiser Jaime Bishop of Fleet Architects by telephone: 020 7324 2675 or email: jaimeb@fleetarchitects.co.uk