The list of the comittee members can be viewed here.

A Director of Avanti Architects since 1983, John has been involved in all sectors of Avanti’s work over the past 25 years. He undertook Avanti’s first health centre projects in the 1980s at Bethnal Green and Ilford and was a member of the design team for the ACAD Centre at Central Middlesex Hospital. John was responsible for the partial restoration of Finsbury Health Centre and has led Avanti’s continuing series of modern conservation projects on buildings by Lubetkin, Goldfinger, Wells Coates, Patrick Gwynne, Connell Ward & Lucas and others. John was the first Chairman of DoCoMoMo-UK (1989-91), and currently serves as a member of the English Heritage London Advisory Committee. His biography of Berthold Lubetkin was published in 1992. He has recently been appointed Visiting Professor at the School of Architecture, the University of Sheffield.

Paul has over 20 years experience in the construction industry, having held senior positions in the delivery of projects together with SPV Director/Bid roles in PFI. He began his career at John Laing Construction as a sponsored undergraduate completing his Quantity Surveying degree at LJMU. His learning and experience continued holding a number of commercial positions on a variety of projects including MOD, Health, Laboratories and Retail facilities. He became a member of the RICS in 1996 and completed a diploma in law in 1999. Paul moved to Wates in 2001 to drive forward the PFI Education Business until joining Brookfield in 2005 to focus initially on closing Peterborough hospitals. Paul’s is Commercial Director- Infrastructure responsible for the PFI/Infrastructure business unit in both strategic positioning and bidding for new opportunities.

Yuli Toh is a director of Toh Shimazaki Architecture, London based architectural practice who have produced acclaimed houses including Osh House and was nominated for BD Architect for the Year for Healthcare 2008 and 2009 for healthcare projects completed nationally. She founded Toh Architecture in 1996, after eight years at the Richard Rogers Partnership. She is active in T-sa Forum and T-sa Forum Mini, architecture schools for graduates and children respectively, founded by and run alongside the practice.

Richard trained as an architect at Cambridge University, the University of North London, and the Bartlett, UCL. Richard has over 10 years experience in healthcare architecture, working first for MAAP on the celebrated Highcroft Hospital Mental Health Units and Kidderminster DTC. Prior to joining Fleet, Richard was a Senior Design Associate at Steffian Bradley Architects.

Richard founded Fleet Architects with Jaime Bishop in 2009 pursue high quality design in the public and social sectors. Richard currently acts as an external tutor and critic to the London Metropolitan University School of Architecture.

A regular architecture critic for Building Design and Architecture Today, James runs undergraduate studio 5 at London Metropolitan University with Nina Lundvall. His collaborative practice Archipelago architects has completed projects in the UK and Sweden, including a major exhibition in the Barbican art gallery and a joint Europan 8 win in Milton Keynes.

She was the winner of the ‘Architects for Health’ international student competition for healthcare design, held in August 2009. She was also the winner of University College Dublin’s ‘Opening Move’ competition to design a new foyer for the School of Architecture.

Iseult also enjoys furniture design and has exhibited as part of the National Crafts Gallery of Ireland’s ‘Generation’ show, held in autumn 2009.

Patrick has a special interest in developing local community links through the Homerton health and cancer information centre.

For the last 20 years Pam Hibbs has used her management skills to lead nursing, encouraging the nurses in her charge to advance their own practice. She has developed multidisciplinary and collaborative quality assurance and clinical audit programmes for health care. Pam has always wanted to make a difference, and decided that she could achieve more in a leadership role, while remaining focused on the quality of patient care.

She retired from her role as Chief Nurse and Director of Quality Assurance at the Royal Hospitals Trust in London in March 1997. She is still very active and is Chairman of St Joseph’s Hospice and Chairman of the charity Counsel and Care which gives advice and information to older people, their relatives and carers across the UK. 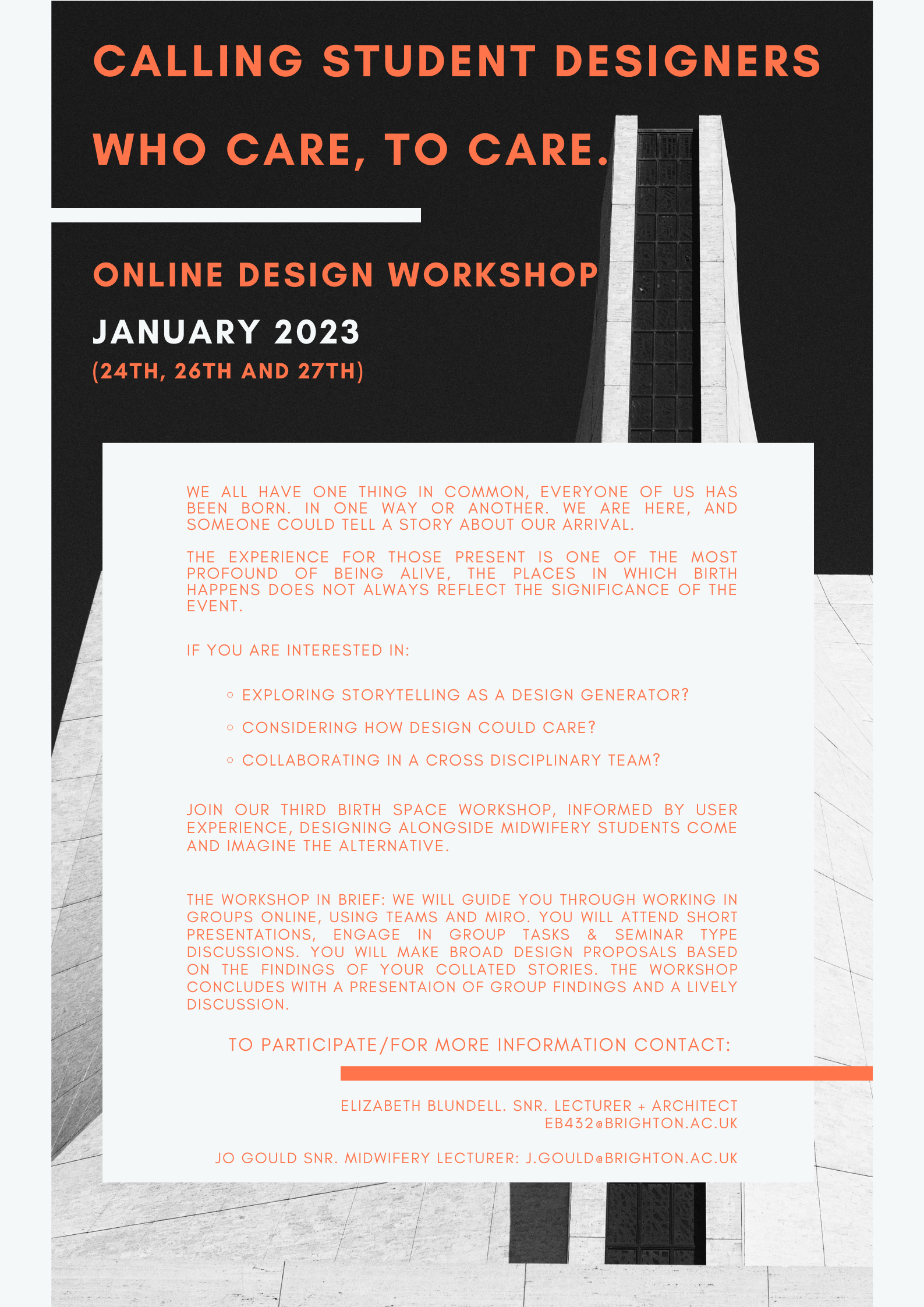